Wandering around the hill in perfect weather, getting to know nice folks, and tipping my hat for photo selfies with smiling strangers.

I'm excited to share my passion with larger groups in the coming weeks! 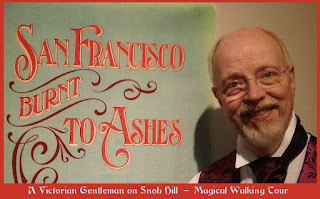 Posted by Walt Anthony, Conjurer at 7:47 AM No comments: 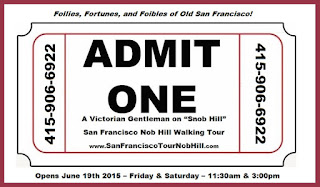 Posted by Walt Anthony, Conjurer at 1:04 PM No comments:

Make your life a Magical event this week!


Magic is what we perceive.
The Magical is how we choose to live.
Dare to walk through that portal today
and let me know what happens throughout this next week. 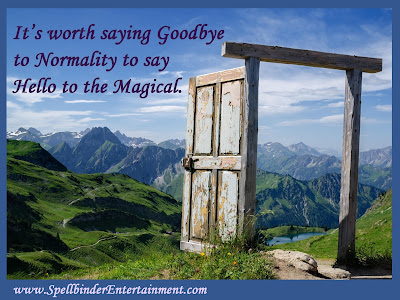 Posted by Walt Anthony, Conjurer at 12:25 PM No comments:


As you know I love talking about San Francisco’s legend, lore, and history. All the wonderful and eccentric people and places. So I’m starting a walking tour! I’ll guide small groups around town, and yes, there will of course be some Magic involved!

In just a few short weeks, near the end of June, I’ll be starting my “Victorian Gentleman on Snob Hill” tours. (That’s the nickname that wealthy hill has.)

I’m really excited to bring some of the intriguing tales from my San Francisco Magic Parlor shows onto the streets and actually walk people around my favorite sites in my favorite town.

Here’s a sneak-peek at the Time Machine Travel website.

I hope you can join me this Summer and experience my city like never before! If you’re local I’d love to show you new things, if you’re from out of town come back and visit us! 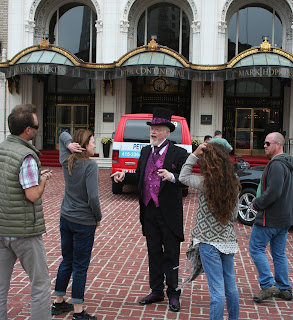 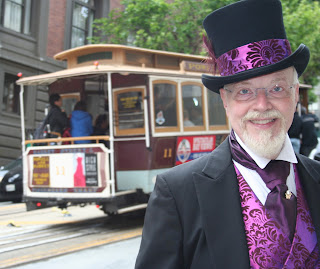 Posted by Walt Anthony, Conjurer at 10:34 AM No comments: